If you want to prepare for the future, it is necessary to qualify young professionals. No sooner said than done.

Erik Rjabko won us over during his internship at Viscon. Now, he is training with us to become an IT system electronics engineer. And he is a smart one. At the vocational college in Moers, he worked as an information technology assistant, and he has a bright future ahead of him. After all, he scored a straight A in mathematics on his vocational diploma! Since he is from Neukirchen-Vluyn, he also doesn’t have a long commute. Still he likes to venture to remote places and enjoys travelling in his spare time. If he is not doing that, he likes spending time with friends or doing sports. However, plans for a Viscon company sports team are no more than a rumour. But who knows what the future might hold…

For now: good to have you with us, Erik! 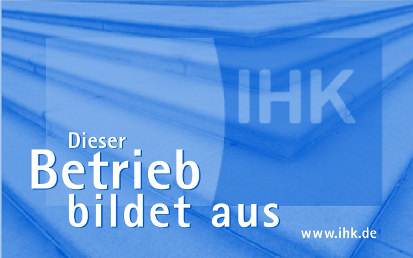