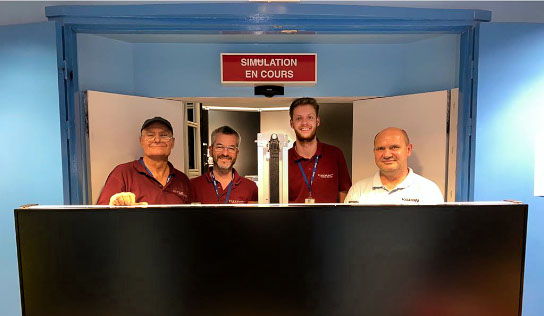 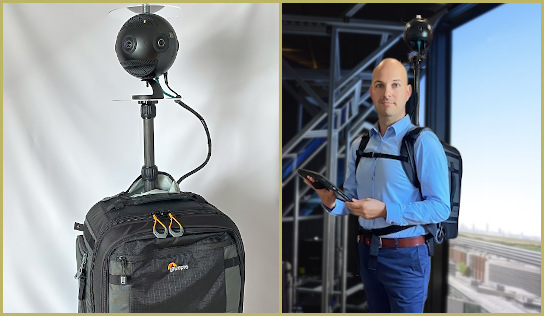 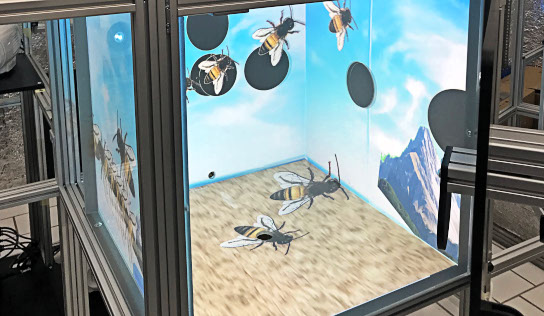 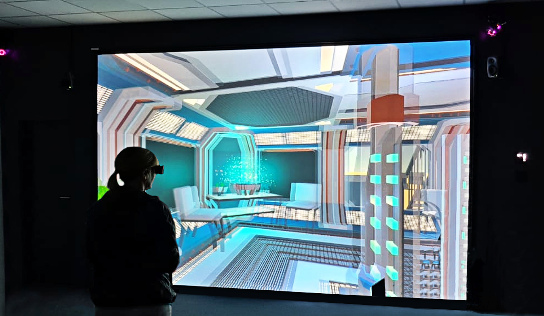 The Institute for Mobile Autonomous Systems & Cognitive Robotics at the Aachen University of Applied Sciences is developing, among other things, a new 3D visualisation method. 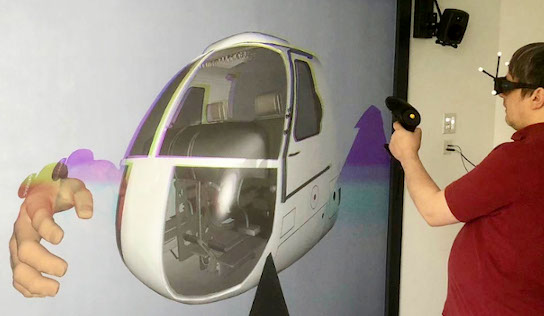 For the TU Kaiserslautern, we created two rear-projection power walls including the latest technology from an existing four-sided cave.

Welcome to the team! 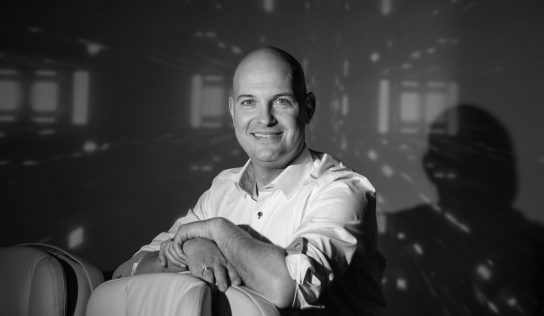 Manuel Schiavo has made a name for himself over the course of many years in Europe’s high-end visualisation industry. We were aware of him, and he of us. Voilà! 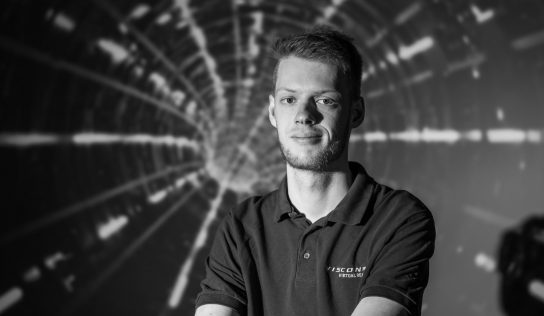 We have a new trainee on board and more fresh wind in our Viscon sails! 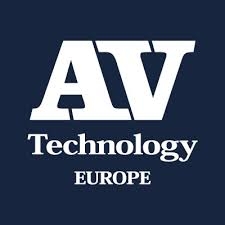 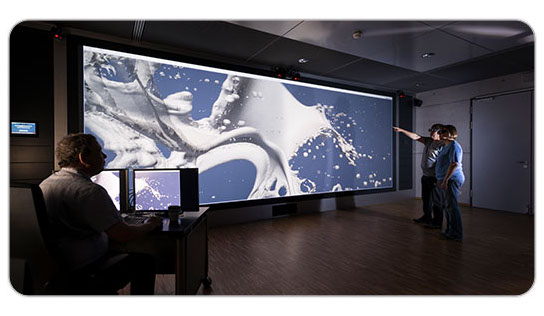 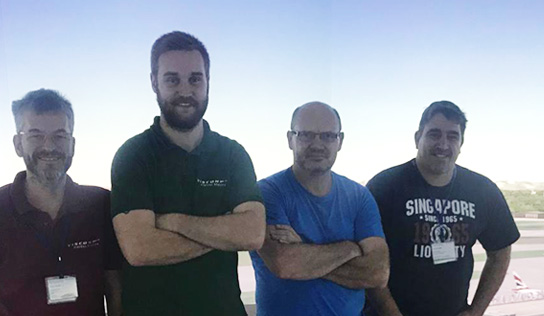 Work in progress: 360 degree Tower Simulator for the Civil Aviation Authority of Singapore 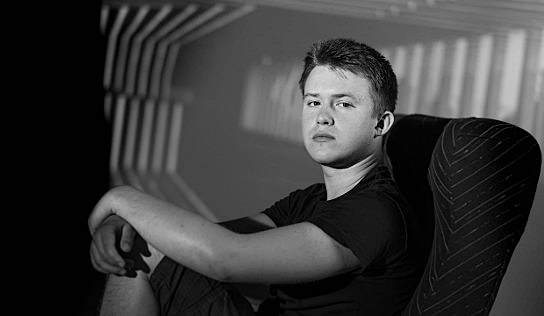 Erik Rjabko is our first trainee. We are very happy! And not only because this lowers our average age… 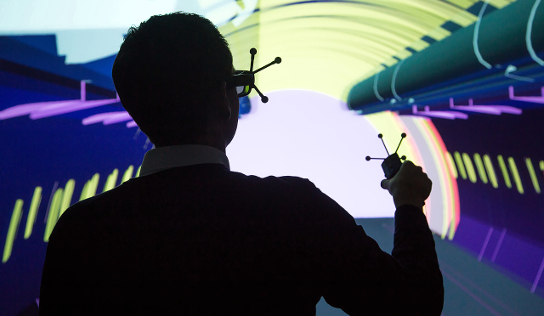 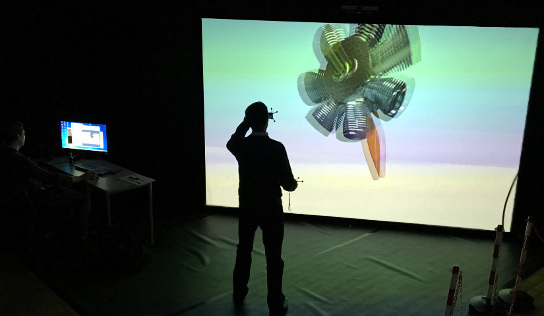 By way of a public call for tenders, we received the award for building a power wall. Thank you very much!

VR holodeck instead of VR glasses 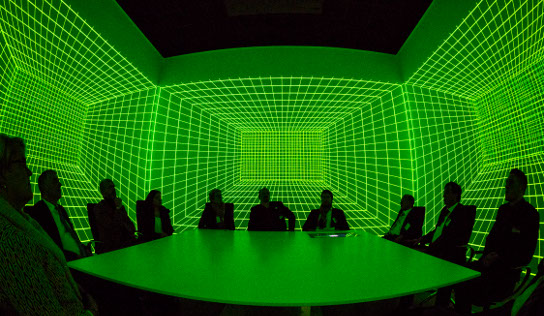 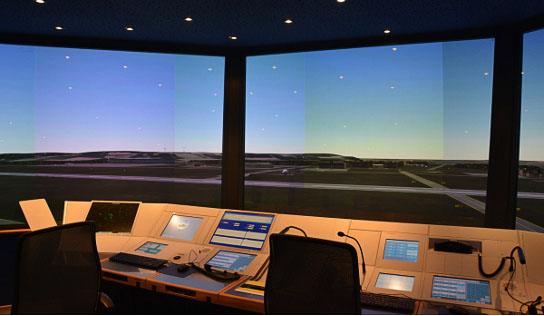 Complex tower simulator including simulation software of our partner UFA for the modernised traning centre of the Deutsche Flugsicherung (German Air Navigation Services). 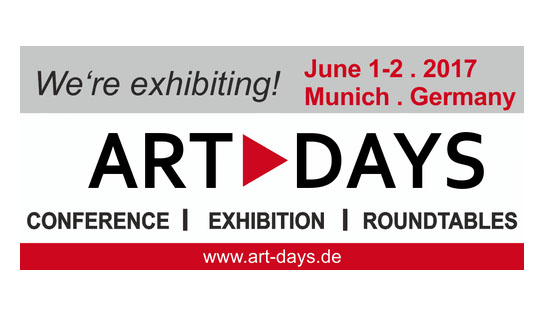 June 1-2, 2017, developers, manufacturers and users from industry and research will meet regarding the topic of VR & AR at A.R.T. GmbH in Ottobrunn (Bavaria, Germany). 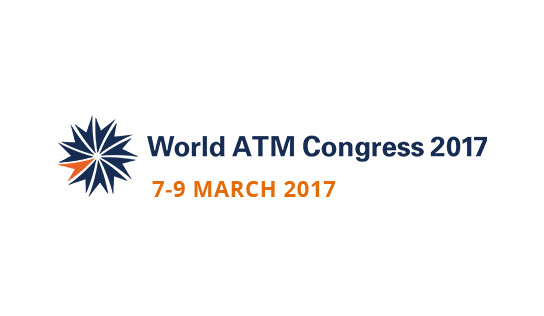 March 07-09, 2017, we are going to be at the trade fair booth of our software partner UFA during the “World ATM Congress”

4-sided CAVE for University of Bern 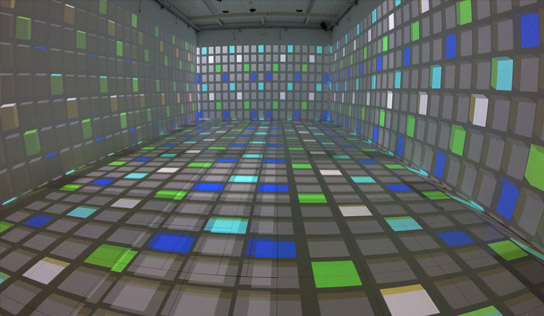 Viscon VR Cave is the core component of the new 3D sensorimotor function laboratory of the Institute for Sports Science (ISPW). 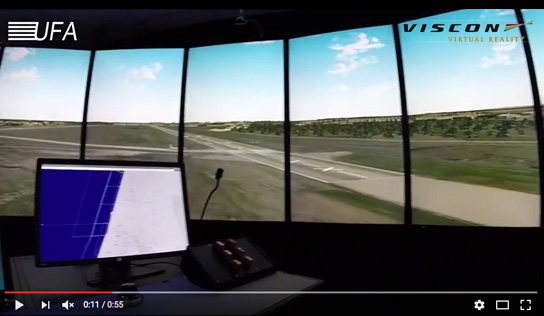 Once more realised a tower simulator for the Israel Airports Authority. Details and a video regarding the project are available here. 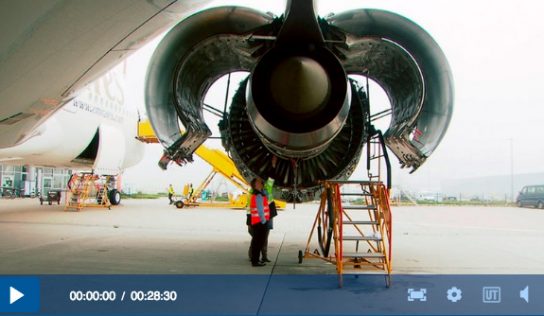 Cabin design via VR technology and more on Airbus aircraft construction. The report by NDR has been viewed more than 150,000 times to date… 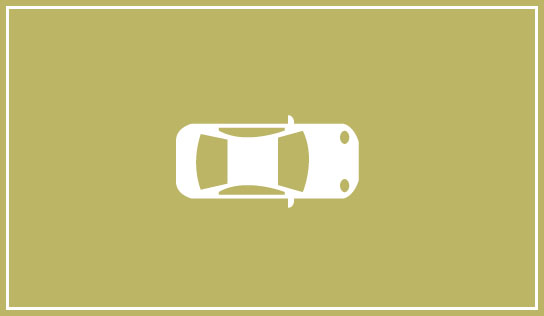 Powerwall and cave for Skoda 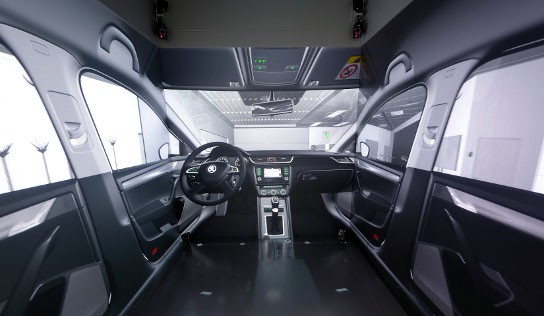 Two new VR systems are now performing their duty at the main factory of Skoda in the Czech city of Mladá Boleslav. 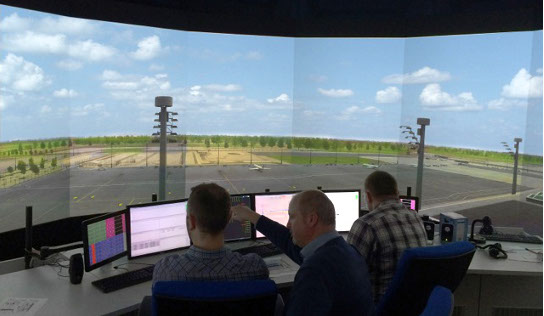 ATCSim, a subsidiary of the US company UFA Inc., is – among other areas – a specialist for tower and radar simulation software. Viscon has installed new simulators. 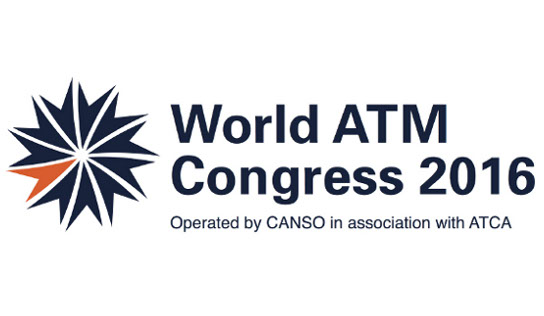 March 8-10, 2016, we will once again be at the trade fair booth of our software partner UFA during the “World ATM Congress” in Madrid (Spain)

One of the most important dates of the AV industry! Please visit us at our exclusive trade fair lounge.